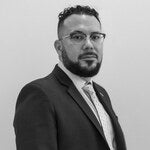 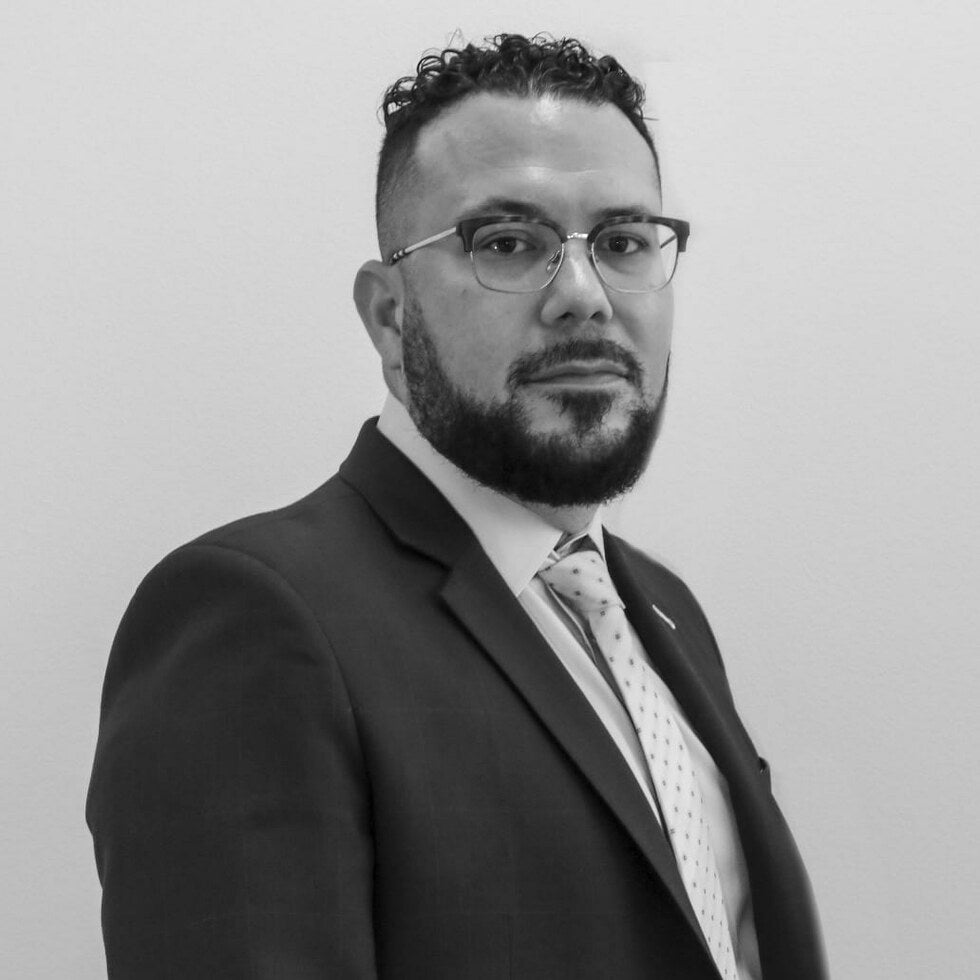 Michael Robert Rosas prides himself in representing individuals and businesses in criminal and administrative prosecutions and investigations in New Jersey and New York. He is a trial attorney and has tried federal and state criminal matters, as well as civil matters, successfully to verdict. He has tried criminal matters ranging from DWI charges to Murder.

Most recently, in 2022, Michael obtained an acquittal in a murder trial in New Jersey Superior Court. He has tried cases in both New Jersey federal and state courts, New York criminal court, and civil trial courts.

Subsequently, Mr. Rosas was appointed to the federal Criminal Justice Act (“CJA”) Panel for the District of New Jersey.

In 2018, Mr. Rosas was appointed by the New Jersey Supreme Court to serve on the District Ethics Committee for Middlesex County (DEC VIII) for a four-year term. The District Ethics Committee acts as the investigative and prosecutorial arm of the Supreme Court in discharging the Court's constitutional responsibility to supervise and discipline New Jersey attorneys. Committee members are responsible for conducting investigations and hearings in order to determine both the facts and the law surrounding grievances related to possible violations of attorney ethics rules or the law.

Mr. Rosas also has experience handling criminal tax matters and defends business owners who are the target of criminal investigations. Mr. Rosas holds a M.B.A. (Master of Business Administration) from Rutgers University. His professional and educational experience allow him to counsel clients who are charged with financial crimes.

Mr. Rosas previously served as a partner of the law firm Rosas & Cirigliano. He started his career at a boutique Newark, New Jersey law firm where he handled criminal and civil rights matters in State and Federal court. He counseled various clients, including municipal clients, through the business investigation and internal investigation process. With this experience, Mr. Rosas represents individuals employed by the government, such as teachers, police officers, firefighters, and other government employees facing criminal charges. 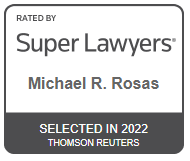 Thank you for contacting us. We will get back to you shortly.

Please complete all required fields below.

The Law Firm of Michael Robert Rosas Is Here for You

At The Law Firm of Michael Robert Rosas, we focus on Federal Criminal Defense, State Criminal Defense, White Collar Crime, and DWI Defense and we are here to listen to you and help you navigate the legal system.